In February 2018, SOLIDARNA Foundation launched the “Desa and Jerko Baković“ Fund thanks to a generous donation by Mrs Desa Baković, who decided to donate HRK 600,000 for SOLIDARNA to establish a program supporting the education of impoverished children. The Fund provides financial, material and professional support for education, primarily of elementary and high school children exposed to material deprivation and at risk of social exclusion and discrimination, who perhaps lack adequate social support to grow their confidence and develop the skills necessary for a successful education.

Taking into account reports from research on child poverty and with a view to ensuring maximum complementarity with other public and private programs supporting the education of children and youths, the “Desa and Jerko Baković“ Fund focuses on multiannual, individual and comprehensive support delivered in the following formats:

Support for high school education outside the place of residence

Each student participating in the program is provided mentoring and guidance by a professional from their learning environment, with whom they have established a solid bond based on trust

Rally of solidarity with US women: The decision to overturn “Roe v. Wade” is very dangerous

This post is also available in: hrvatski (Croatian)Author: Julia Lemmon The SOLIDARNA Foundation, the associations RODA – Parents in Action, CESI and CROSOL – the

This post is also available in: hrvatski (Croatian)Prepared by: Julia Lemmon   On 24 June 2022, the U.S. Supreme Court, with a 5-4 majority ruling,

SOLIDARNA Foundation is the winner of the European Citizen Award for the Fund 5.5 project

This post is also available in: hrvatski (Croatian)The Solidarna Foundation Fund 5.5 project is this year’s national winner of the European Citizen Award, which the

How the Fund was created

Acting upon her late husband Jerko’s (1916-2010), and her own wishes, Desa Baković (1917-2019) decided to direct some of the funds raised from the sale of her apartment towards a fund that would support the education of impoverished children. Bearing the name of its benefactors, the “Desa and Jerko Baković“ Fund was founded in 2018 with a donation made by Mrs Baković amounting to HRK 500,000. On her 101st birthday, Mrs Baković granted stable education to 31 children from underprivileged families…

It is the Fund and SOLIDARNA Foundation’s intention for the story of Mrs Desa’s noble act to inspire our fellow citizens to join the Fund through donations, enabling it to increase in value, secure continuous support for children who use it, and allow for an increase in the number of its beneficiaries in the years to come.

Who manages the Fund

Foundation Board President Marina Škrabalo, Secretary Ivan Blažević and Expert Associate Petra Mađerčić manage administrative and organizational affairs and provide support to the Fund Council. The decision to grant financial aid is made by the SOLIDARNA Foundation Board, acting on a proposal made by the Council of “Desa and Jerko Baković“ Fund. 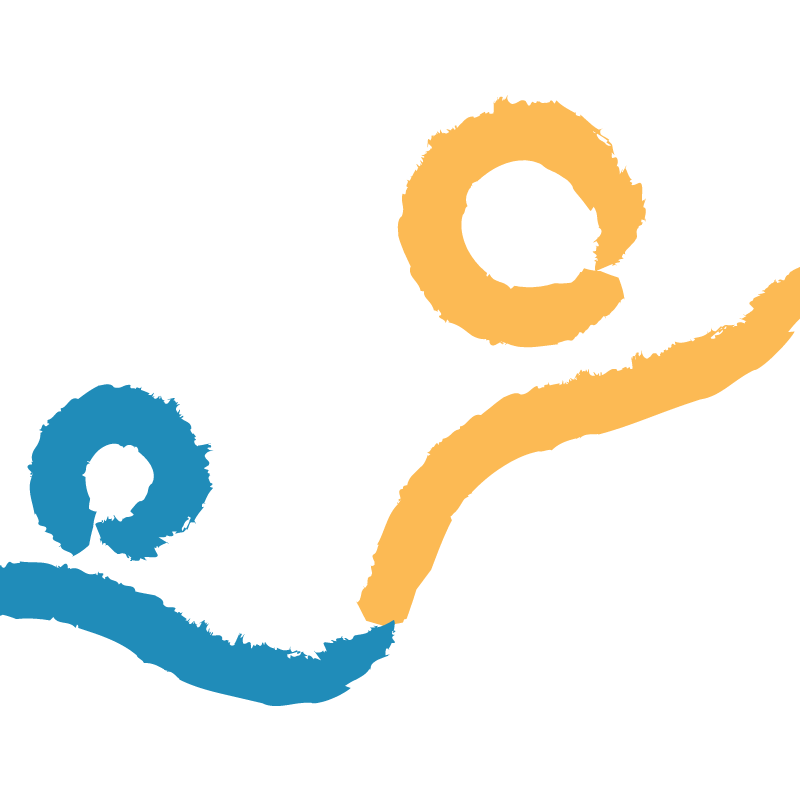 Over the past three years, the “Desa and Jerko Baković“ Fund granted financial support in the form of scholarships amounting to HRK 500,000 to 31 children and youths between the ages of 10 and 18.

The Fund beneficiaries come from 20 different backgrounds, mostly from villages and municipalities of the Kordun and Banovina regions, and their outer parts extending to Lika and Gorski Kotar (26 in total), as well as from Međimurje (two girls), Slavonia, Rijeka and Zagreb.

Become part of our community of solidarity!