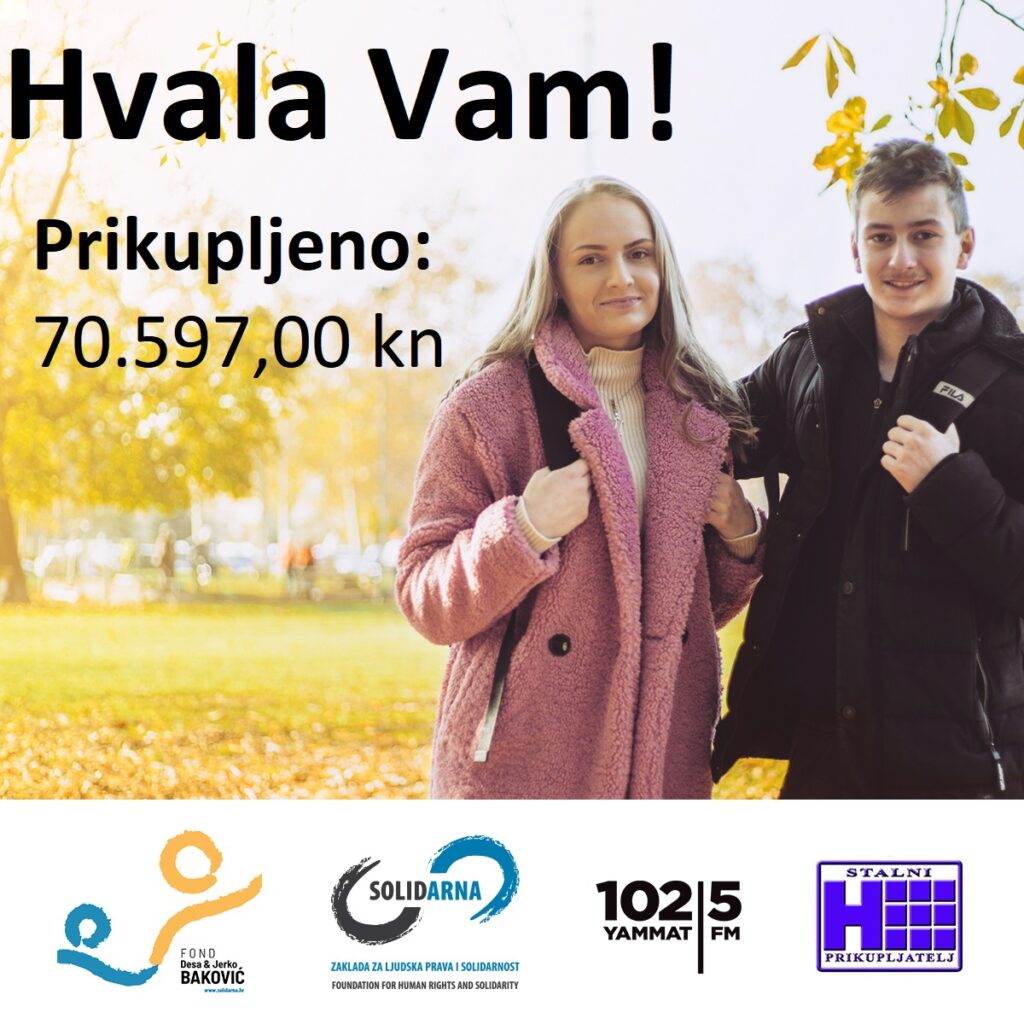 In December 2020, to celebrate the upcoming Christmas holidays and the fifth anniversary of its founding, the SOLIDARNA Foundation launched a fund-raising campaign to ensure the long-term sustainability of the Desa & Jerko Baković Fund. The campaign was launched on 6 December and ran until 18 December, with a fundraiser dinner as the final event.

In planning and organising the fundraiser dinner, we had to resort to creative solutions, since it was held during the COVID-19 pandemic and we had to abide by the associated restrictive measures, mainly social distancing and the ban on gatherings. The SOLIDARNA Foundation’s team overcame all obstacles by moving the dinner online, and gave the donors a memorable experience while respecting all epidemiological measures.

The organisation of the online fundraiser dinner and long-term sustainability of the Desa & Jerko Baković Fund, whose activities create a future based on equal opportunities for economically disadvantaged children and young people, mostly from rural parts of Croatia, were made possible by 24 volunteers who invested their time and effort in organising the dinner, as well as by Zagreb-based restaurants – Ginger Sushi, Zagrebački kulturni krug – Kod Draška and Layali Lebanese Restaurant – that donated meals to the Foundation. Ivona Kovačević, Čedo Prodanović, Boris Jokić and Branimir Pofuk donated their creative energy, time and experience to developing the supporting entertainment programme, without which no fundraising dinner would be complete. These celebrities of Zagreb’s radio waves and dance floors created special playlists for the dinner that were sent to the campaign’s supporters. The playlists were made available to donors within Croatia’s borders and beyond by the record company Aquarius Records, whose Anđelko Preradović donated his time and knowledge to uploading the playlists to the streaming services YouTube, Spotify and Deezer. The digital creative agency iZone donated its know-how, experience and time for the promotion of the campaign on social media, designing the campaign’s visual identity, and investing substantial funds in its promotion. We also received great support from our media partner, Yammat FM, which played the promotional jingle for the fundraiser dinner for free.

On the day of the dinner, 17 volunteers delivered 207 meals to 98 different addresses. 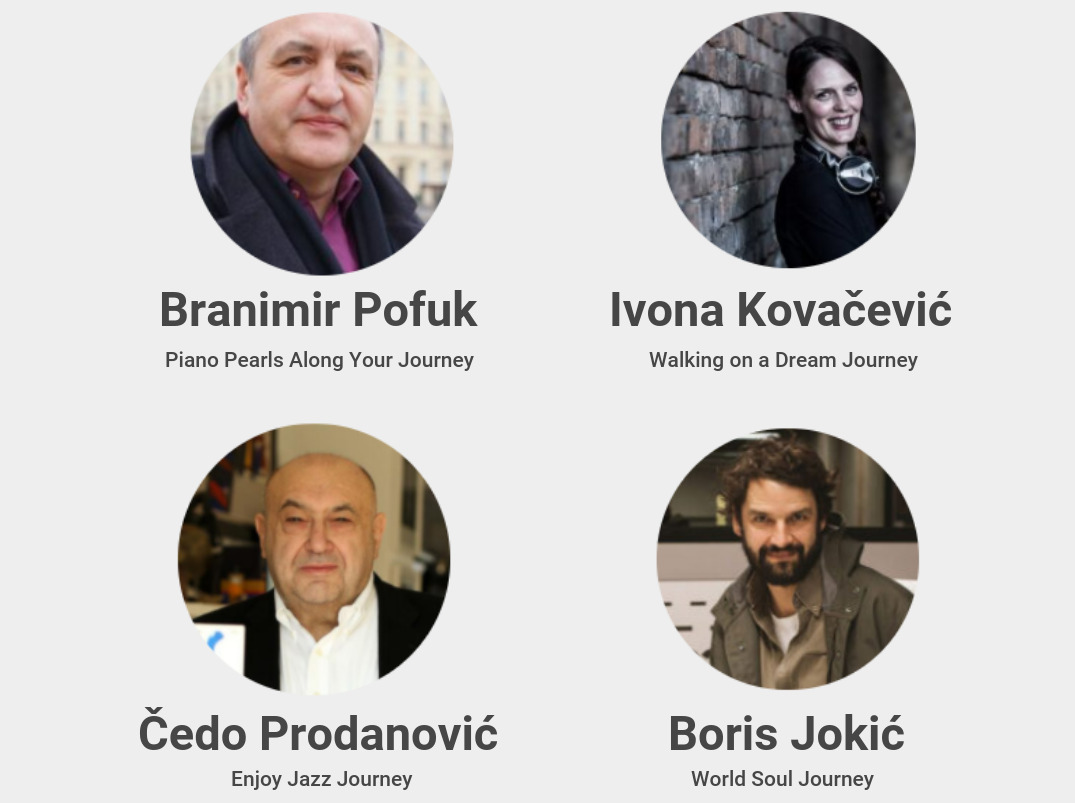 A total of HRK 81,415.00 was raised in the campaign, of which campaign costs were HRK 10,818.00 (HRK 18,104.00 for ingredients used to prepare the meals at the restaurants, and HRK 714.00 for promotional Facebook posts). A total of HRK 70,597.00 was collected for the Desa & Jerko Baković Fund, of which HRK 31,415.00 came from direct donations made by 130 private individuals who support the Desa & Jerko Baković Fund, along with two legal entities and three companies (Neutrino, Dada&Rocco, and Signal Media), who took part in the birthday dinner. The remaining funds were donated by legal entities who did not participate in the fundraising dinner, but decided that supporting the Fund’s activities was a priority for building a solidary society. We would like to give special thanks to iZone, which donated HRK 20,000, Colliers International, which also donated HRK 20,000, and Erste Bank, which donated HRK 10,000.

You too can support the Fund’s activities and create a future of equal opportunities for all children and young people!

Visit https://solidarna.hr/fond-desa-i-jerko-bakovic/ for information about single donation options. If you are looking to become a permanent donor of the Desa & Jerko Baković Fund, please contact the SOLIDARNA Foundation General Secretary Ivan Blažević at ivan.blazevic@solidarna.hr.

#Solidarity is our #NewNormal!