Appeal to MEPs: Vote for the Report, prevent violations of sexual and reproductive rights 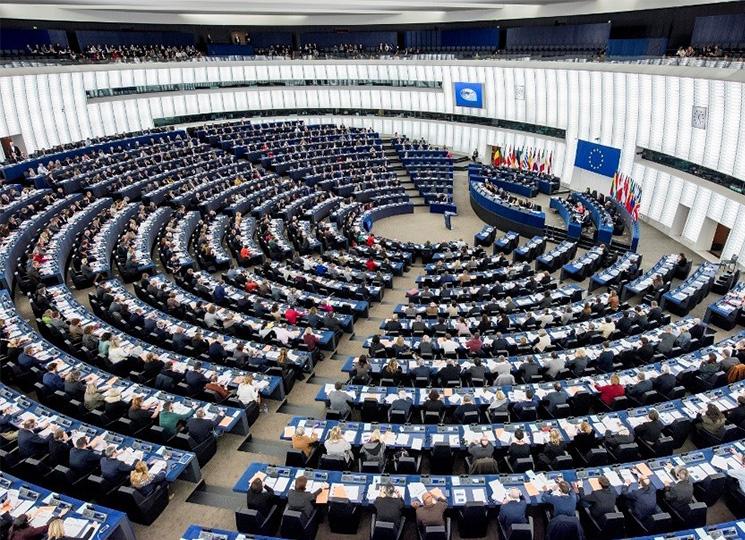 Preceding the vote on the Report on the situation of sexual and reproductive health and rights in the EU, in the frame of women’s health of the Rapporteur Predrag Fred Matić, the representatives of the Croatian civil society sent a letter to the Members of the European Parliament. The letter calls on them to vote for the Report and ensure a fairer access to sexual and reproductive health, thus justifying the trust given to them by the citizens of the European Union in the elections.

The resolution calls on EU member states, among other things, to respect women’s sexual and reproductive rights and to ensure the right to legal abortion and sexual education for their citizens. The resolution was also adopted by the European Parliament’s Committee on Women’s Rights and Gender Equality (FEMM Committee) in May this year and is the first such EP document in almost ten years to specifically address sexual and reproductive rights.

“Give a loud and clear YES to a Europe where everyone has the right to health and safety!”, the signatories of the letter point out, stating that women’s sexual and reproductive rights are being violated in all EU member states. “The institutions of the European Union and the member states are obliged to provide their citizens with access to sexual education, free contraception and menstrual supplies, as well as legal and free abortion,” the letter said.

They call on MEPs to show solidarity with girls and women, with boys and men who have the right to a safe life and a happy adulthood, by adopting the Report – which includes effective and affordable protection of reproductive and sexual health. “Say YES to our health, say NO to any attempt to restrict women’s reproductive rights, as well as other human rights”, they point out.

A vote on the motion to reject the Report was held in the European Parliament on Wednesday. Mislav Kolakušić, Karlo Ressler, Ivan Vilibor Sinčić, Tomislav Sokol, Ruža Tomašić, Željana Zovko and Sunčana Glavak spoke out against the right to sexual and reproductive health. In doing so, they said that they support further human rights violations, that they want a European Union in which young people continue to grow up without adequate sexual education, without affordable contraception and menstrual needs. The resolution was supported by Tonino Picula, Romana Jerković, Valter Flego, Biljana Borzan and Predrag Fred Matić.

Continuing the inaccurate claims of members of the Croatian Parliament that the Report promotes abortion and prohibits the so called “appeal of conscience”, we remind you that the core of the Report is a comprehensive concern for reproductive and sexual health and rights. The only way to prevent unwanted pregnancies and reduce the number of abortions is the introduction of comprehensive sex education in schools, which, according to the latest CESI and IPSOS research, is supported by over three quarters of Croatian citizens. Also, according to a survey by the Platform for Reproductive Justice and IPSOS, 81% of Croatian citizens support the right of women to choose when it comes to pregnancy, childbirth and abortion, while 67% believe that abortion should be available and free.