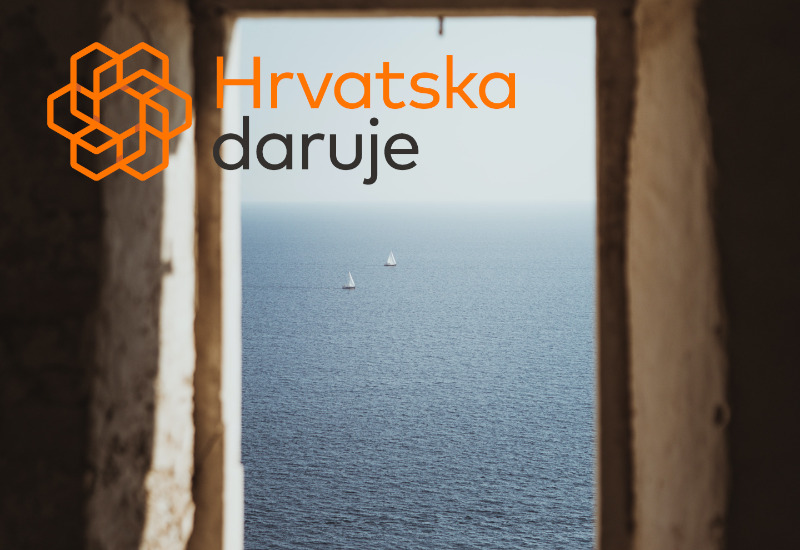 Philanthropic donations in Croatia increased significantly in 2019 when it comes to donated amounts. The estimated value of donations is EUR 20.2 million, up by 125% compared to 2018, which is among the key data from the annual report Croatia Donates 2019, prepared by the Catalyst Balkans Foundation.

Of all donations, 82.9% were directed to four key donation areas (health, poverty alleviation, support for marginalised groups, and education). There was also an increase in donor activity of 10% compared to 2018, so 2,887 individual donations were recorded in 2019.

These are some of the data presented at the Croatia Donates 2019 webinar, held on 26 November, where representatives of the Catalyst Foundation, SOLIDARNA Foundation, Slagalica Foundation, CERANEO – Centre for Development of Non-Profit Organisations and the Croatian Business Council for Sustainable Development talked about the state of philanthropy in Croatia in 2019, with a review of the levies during the COVID-19 crisis and forecasts for next year.

Prof. Gojko Bežovan from the Faculty of Law in Zagreb and from the Centre for Development of Non-Profit Organisations – CERANEO, commented on philanthropy in Croatia after the earthquake in Zagreb and during the COVID-19 crisis.

According to research conducted by Catalyst Balkans, EUR 15,325,490 has been donated in Croatia since the beginning of the crisis to combat the harmful effects of COVID-19, of which 55.3% were donations from the business sector and 29.5% were mixed donations. As much as 93.9% of the total amount was donated to the state and public institutions, primarily hospitals.

Daria Mateljak from the Croatian Business Council for Sustainable Development talked about the motivation of companies to donate and support certain topics, pointing out that it is somewhat problematic that many large corporations in Croatia donate to improve their corporate image. She added that it would be good for companies to link their corporate values ​​with the purpose of donations and pointed out that the donation of knowledge is a significant type of support.

Mateljak also emphasised the importance of transparency, saying that both donors and recipients of donations need to work on developing it.

According to the research “Croatia Donates 2019”, a significant increase was also observed when it comes to transparency during 2019. The transparency of donated values ​​in 2019 amounted to 49.8% of all donations, up by 19.6% compared to the previous year.

Branka Kaselj, director of the Slagalica Foundation, pointed out that it was necessary to work on the development and preservation of trust between local foundations and the business sector, while Nathan Koeshall, director of the Catalyst Balkans Foundation, assessed that the development of philanthropy in Croatia is moving in a positive direction.

Anyone who missed the webinar, and would like to learn more about philanthropy and donations in Croatia in 2019 and during the COVID-19 crisis, can watch it on this link, while the full findings of the “Croatia Donates 2019” research can be found in the annual report “Croatia Donates 2019”.