Open letter to the Government of the Republic of Croatia and the Croatian Parliament: legalization must not be an obstacle for reconstruction! 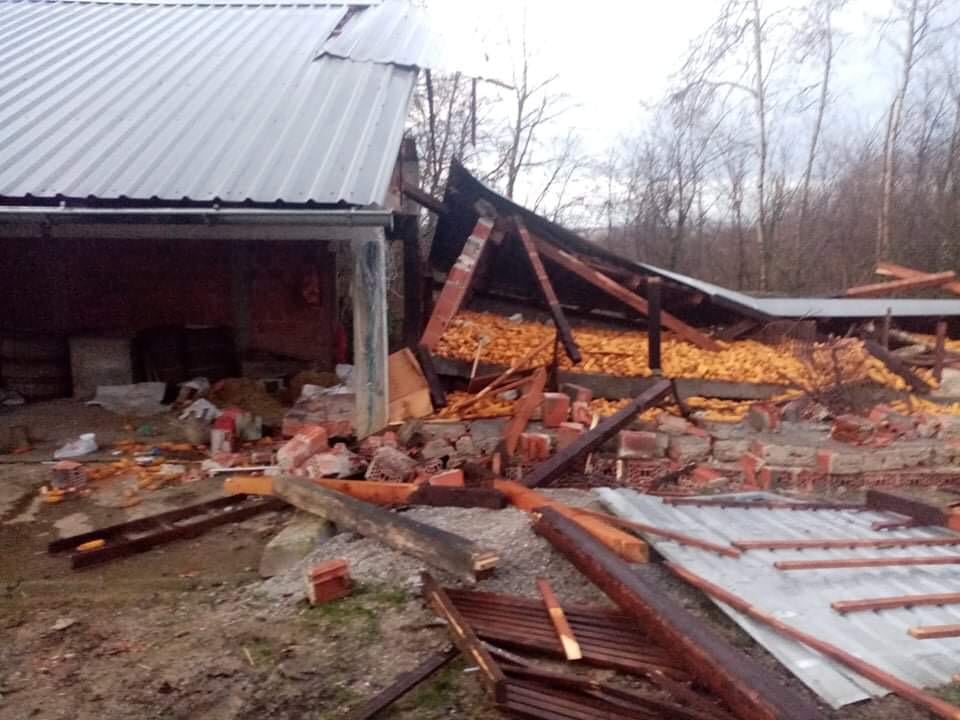 six months after the devastating earthquake with the epicenter in Petrinja, we address you with a proposal to urgently enable the reconstruction of all residential and commercial buildings in the earthquake-affected areas of Sisak-Moslavina and other counties, regardless of their legal status. We have recognized this as a critical factor in the timely and equitable reconstruction, and thus the survival, of this impoverished and depopulated region. Three years after the deadline for submitting applications, over 90% of farmer and close to 80% of residential buildings in the area of ​​the earthquake-hit Sisak-Moslavina County have not yet been legalized. In accordance with the current conditions prescribed by the Reconstruction Act, access to reconstruction measures has been denied to thousands of households and farmers, which thus exposes them to the risk of poverty, insecure housing conditions, if not homelessness and emigration. Unless a corrective solution is found, reconstruction in this region will instead of development and modernization actually boost illegal construction – a trend that the national legalization project has failed to mitigate here, let alone reverse in favor of the rule of law and citizens’ security.

We have detected this deep and widespread problem in the field, and we have become aware of its full scale right now, when reconstruction programs have finally started. It has become obvious that those who did not submit a request for legalization by June 30, 2018 today cannot apply for financial support tenders or donor programs – the legality of the demolition is a prerequisite for the construction of a new facility. It is also an acute cause of an extremely small number of farmers’ applications for Measure 5.2.1 for the reconstruction of farm buildings; as a result, private construction donor programs are forced to reject socially vulnerable victims – otherwise they would be forced to break the law themselves. Namely, the procedure of subsequent legalization is extremely complicated and expensive and cannot in theory include all demolished homes, so it is also inapplicable in the practice of reconstruction. We believe that we need a radical step towards the urgent legalization of residential and commercial buildings, primarily in the SMC, for which reconstruction should be an accelerator of development. It is also the only way to avoid systemic discrimination in access to reconstruction, housing and economic collapse, as well as a new wave of emigration. 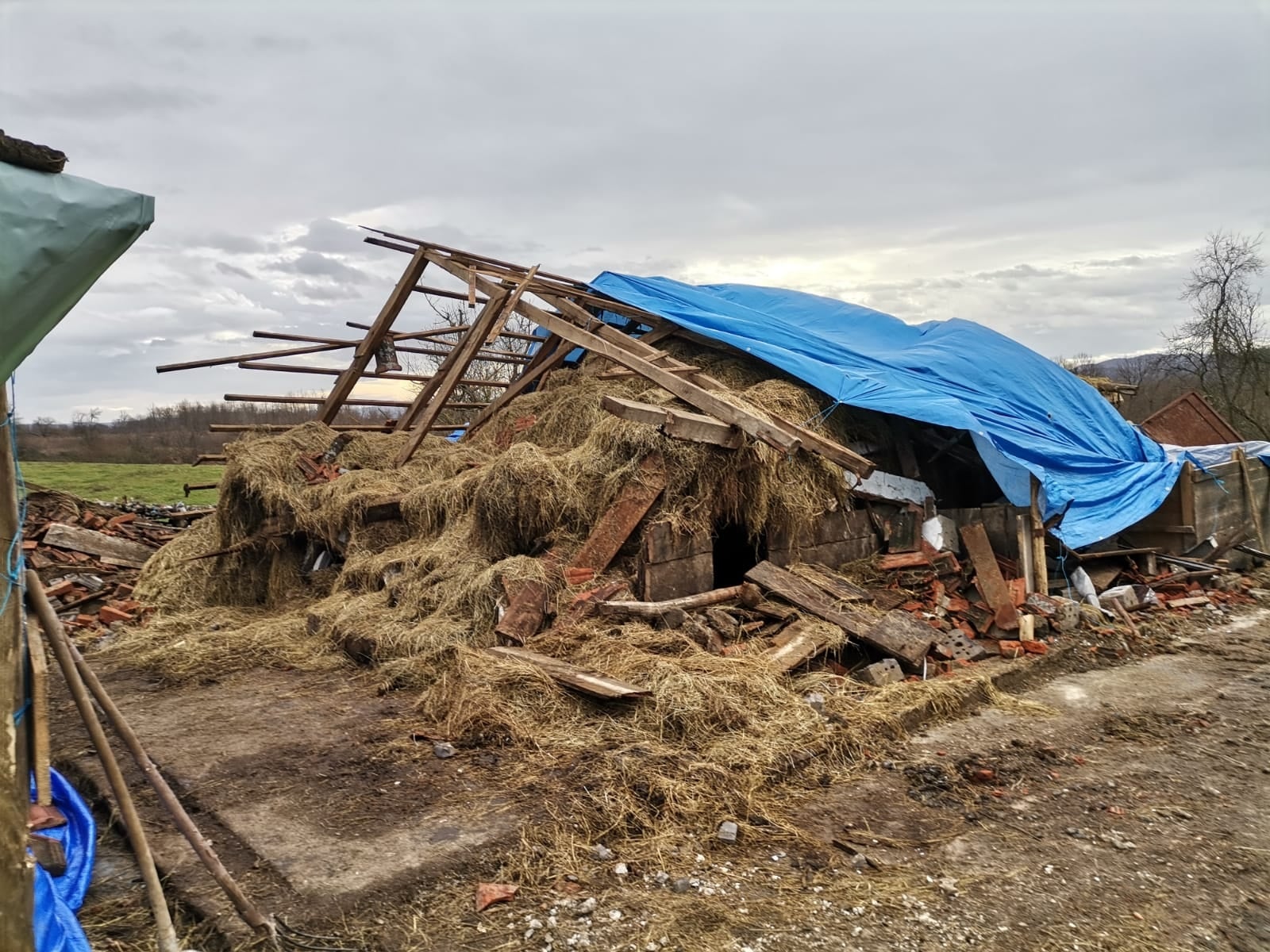 Therefore, we propose (and demand) the Government of the Republic of Croatia to urgently solve this problem and provide access to reconstruction to all suffering households and agricultural holdings, which can be solved in different ways, if there is political will and cooperation of different institutions. 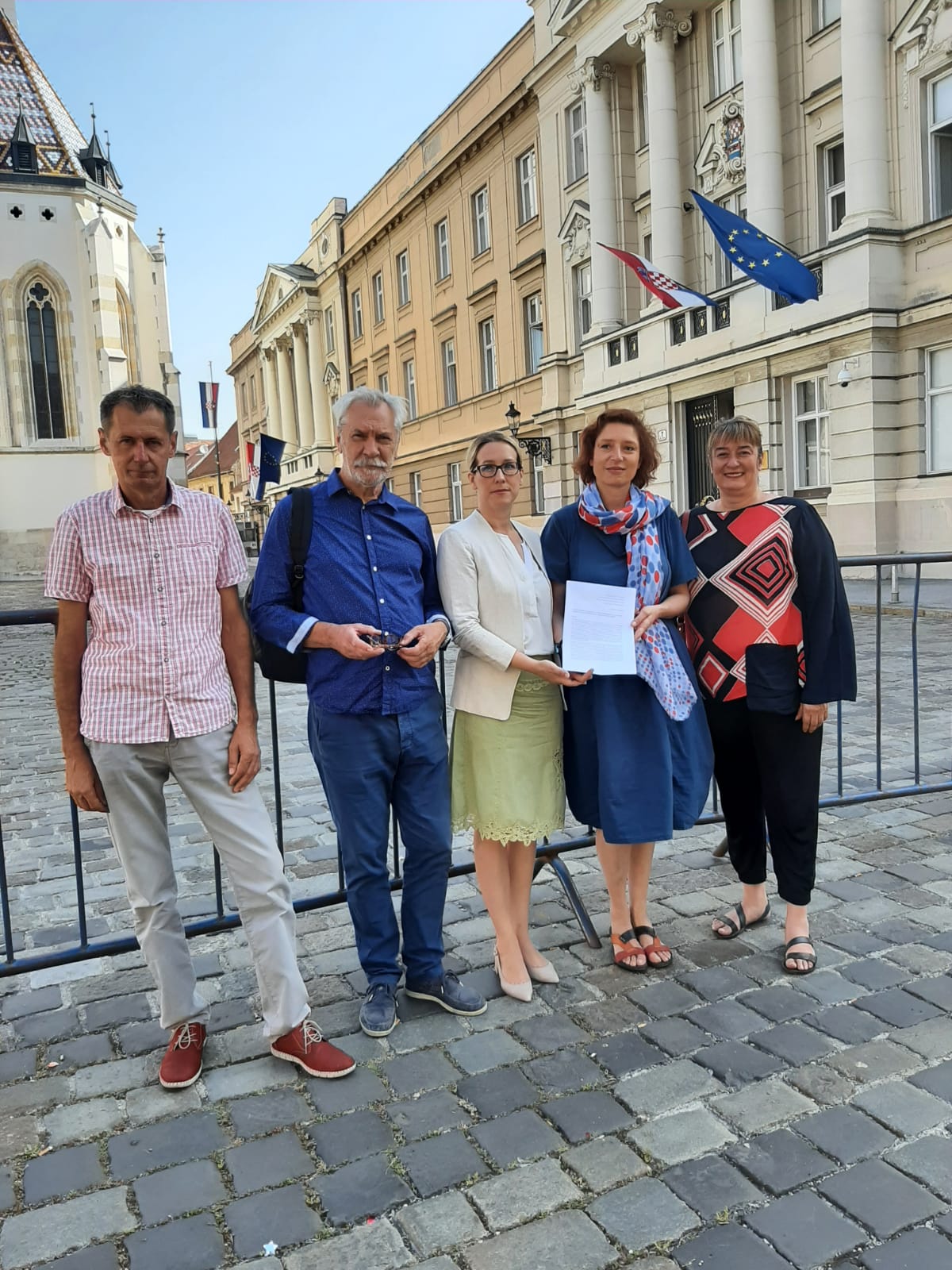 We also warn that without effective support to citizens, reconstruction cannot succeed. It is necessary to ensure adequate capacities of public services and administrative assistance to citizens in the preparation of applications and accompanying technical documentation in the reconstruction process, which should be included in the recognized reconstruction costs at the expense of the state budget and EU funds. This is the only way to bridge the information, technical and financial gap that previously prevented legalization in this region. In order to inform and direct the citizens, it is necessary to provide effective multi-departmental field support through reconstruction centers and connected mobile teams in all regional centers (Petrinja, Sisak, Glina, Hrvatska Kostajnica, Gvozd, Dvor).

We ask the Prime Minister, all members of the Government and all members of Parliament to expect, in accordance with their powers, but also with their conscience, to solve the burning problem of illegal construction as obstacles to reconstruction as soon as possible, and certainly until the summer break. If we lose the chance for reconstruction provided by the dry and warm summer, tens of thousands of our fellow citizens will not be able to get help to rebuild their houses and barns. This means that many of them will welcome Christmas and New Year next year in despair, on the verge of emigration. Right now is the time for quick political action, and thus for the salvation of Banija. 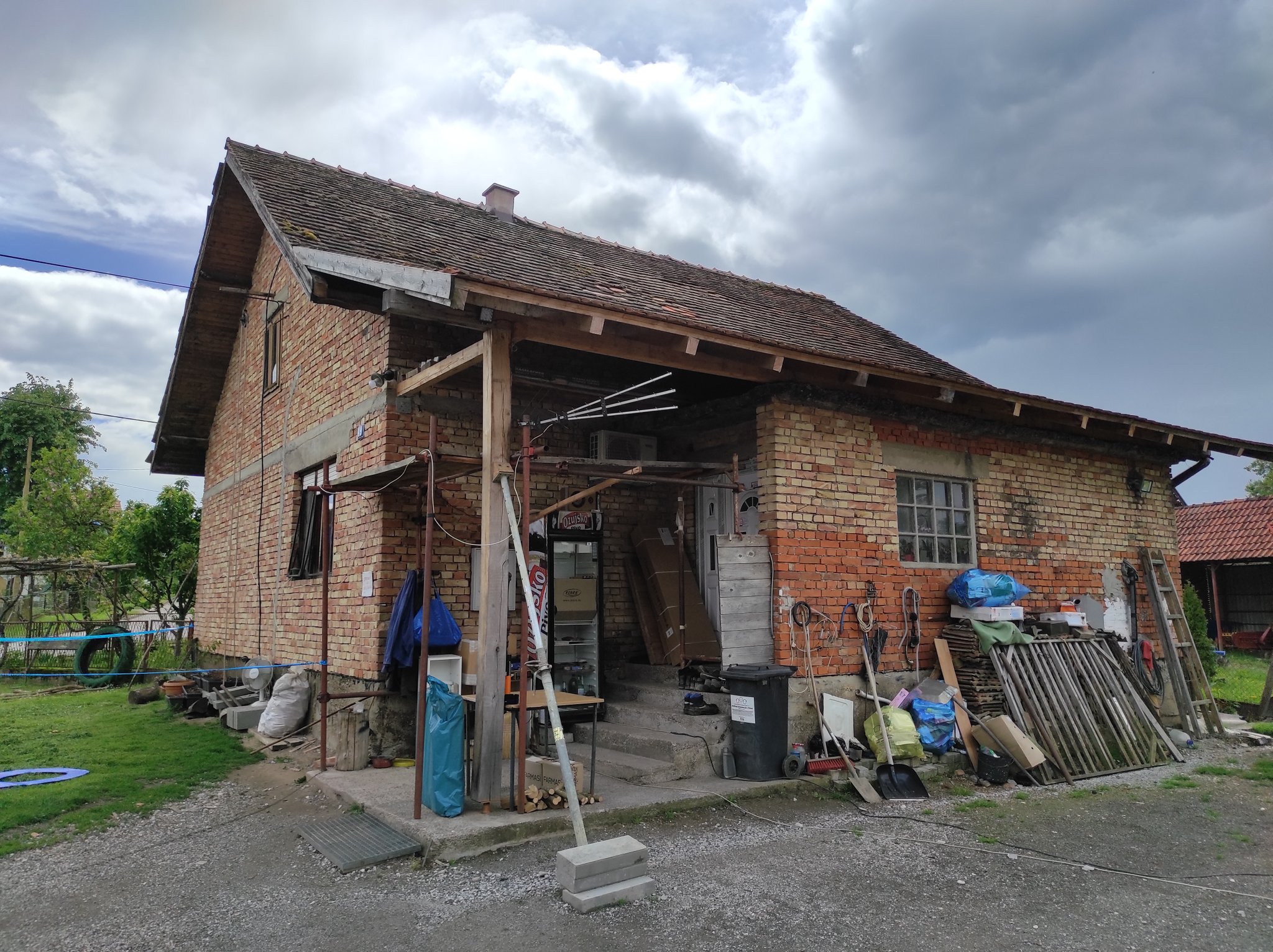