With the support of Fund 5.5, project SOLIDARNA and Rotary for Banovina was presented 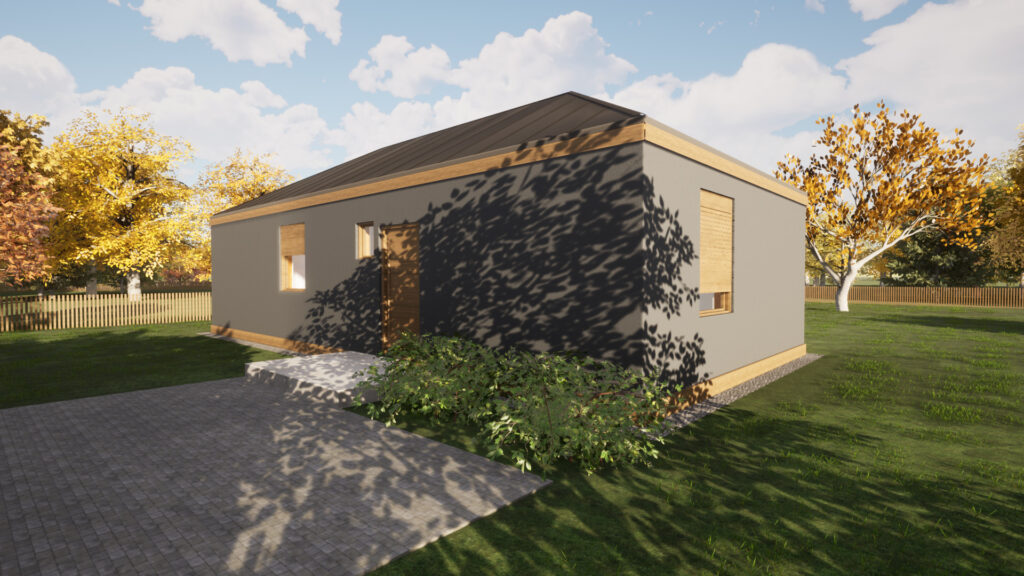 With the support of Fund 5.5, the SOLIDARNA Foundation and the Association of Rotary Clubs (Zagreb Center, Varaždin 1181 and Zagreb Candor (in the process of founding)) presented the project “SOLIDARNA and Rotary for the Banovina” which will be implemented as part of the second phase of the “Crisis Support Program of Petrinja and SMŽ ”.

The priority of the second phase of the Program is to provide permanent housing solutions for people who lost their homes in the devastating earthquakes at the end of last year, in which the Rotary Club Association and the SOLIDARNA Foundation recognized a common interest, said Ivan Blažević, Secretary General of the Foundation and Head of Fund 5.5: “We are on a joint philanthropic venture in which knowledge and expertise are combined and we will take advantage of the summer period. We are moving with permanent reconstruction before the state because, as we have pointed out on several occasions, the climate and the changes of the seasons are not waiting for anyone, and it is unacceptable for people to spend the winter in containers. “ 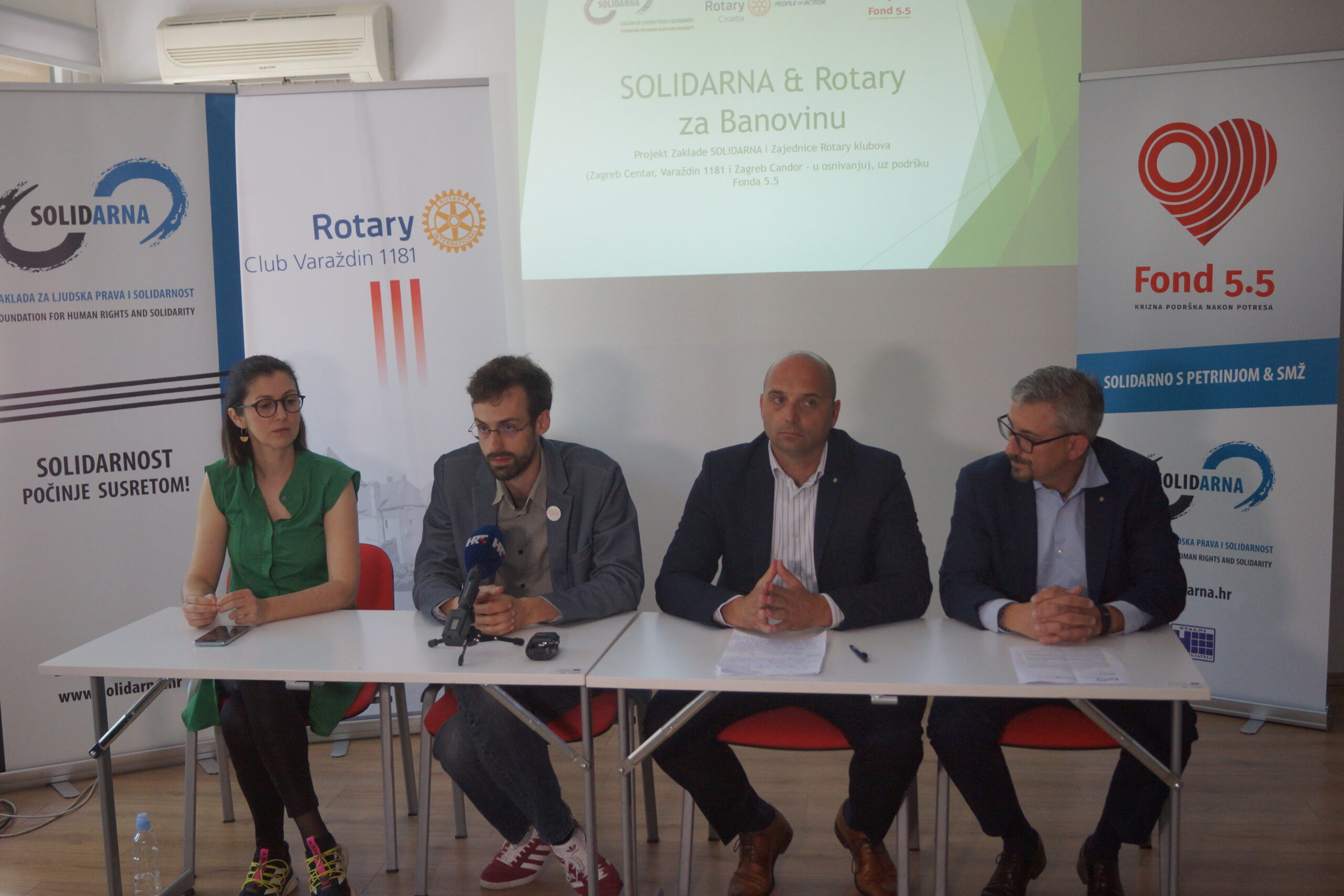 The estimated value of the project, which plans to build 11 houses for 11 families with children, is 4.5 million kuna, said chief designer Boris Blažević from the Rotary Club Candor (in the process of founding): “The Rotary Club Association has developed models of low-energy houses (nZEB) that meet permanent the needs of large families. Houses will be extremely earthquake-resistant, easy to build and comfortable to live in, and during construction, additional emphasis will be placed on renewable energy sources and the specific needs of users, such as people with disabilities, will be taken into account.”

The estimated price of a fully completed house for a family of four is 282,000.00 HRK without and 352,800.00 HRK with taxes, and the planned completion of construction is 45 days from the start of work, added Boris Blažević: “The project is in the final phase, we are still waiting for permission from the Ministry of Construction with which we work very well. They recognized our standard project as a priority and we hope to get a permit as soon as possible because without it we cannot start working. Fast administration is crucial so we can provide a warm home for 11 families by winter.”

The community of Rotary clubs (Zagreb Centar, Varaždin 1181 and Zagreb Candor) is developing models of low-energy houses that meet the enduring needs of large families. When building houses, additional emphasis will be placed on renewable energy sources and options such as installing solar panels for electricity for personal use will be considered. As an exception, house designs will be able to be adapted to the needs of users, especially people with disabilities.

In addition to providing permanent housing for 11 families, the project will employ local manufacturing and construction companies, builders and craftsmen as contractors, said the coordinator of the Relief Program of Fund 5.5 Karla Pudar: “Ever since we first stepped out on the field, we emphasize that, for sustainable reconstruction and recovery of Sisak-moslavina County, a simple reconstruction of the homes will not be enough. It is necessary to provide support to the whole community in order to stop the emigration of the population, and this is exactly what will be achieved by engaging local companies and workers. This project will also create jobs that will enable people not only to stay, but also to survive with dignity in the county.”

The project “SOLIDARNA and Rotary for Banovina” can be realized in this scope thanks to the joint efforts of professionals and citizens, said project manager Danijel Jozic from the Rotary Club Zagreb Center: “11 families will receive permanent housing solutions by the winter are experts who gave us their knowledge and time for free, and of course the citizens of the company, who from the first day of the campaign recognized the valuable work of the SOLIDARNA Foundation and donated to Fund 5.5.” 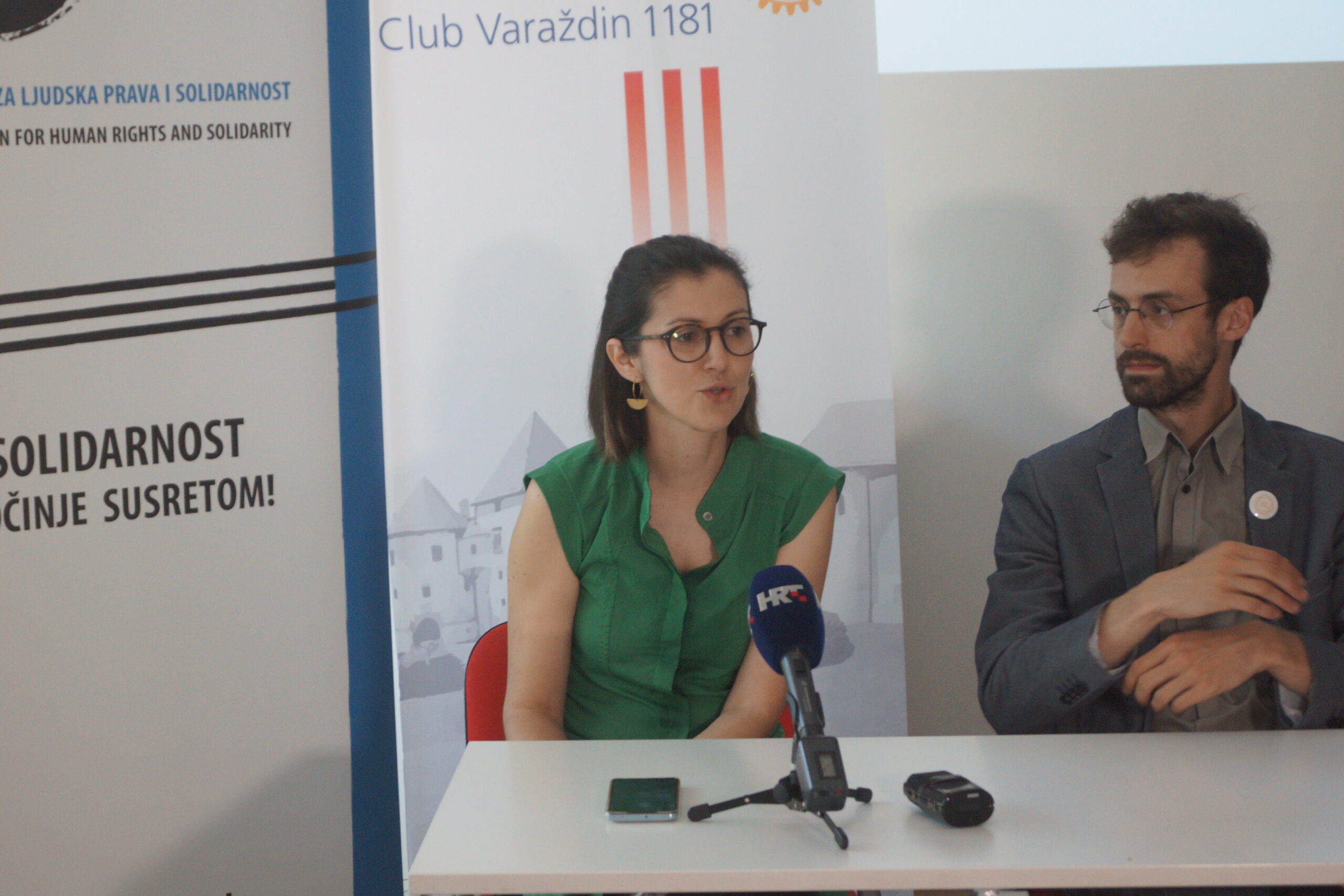 Although the disaster that befell our fellow citizens in Sisak-Moslavina County united people and companies from all parts of the world in solidarity, the Government’s solidarity is still awaited, Ivan Blažević reminded: “Since the beginning of our activities in Sisak-moslavina County, the SOLIDARNA Foundation calls for the abolition of taxes on all goods and services aimed at caring for the victims of the earthquake, but we have not received any response from the Government. In the case of SOLIDARNA, taxes paid so far amounts to over HRK 700,000.00. When it comes to this particular project, for every four houses built, we will pay tax in the amount by which we could build another house for another family! On this occasion, we once again appeal to the Government and propose that it make a decision on automatic tax refund to humanitarian programs that will reinvest that amount in further reconstruction and construction in order to take care of as many families as possible by the end of this year.”

There is also the issue of legalization, as 80% of buildings in the earthquake-affected area have not been legalized, Blažević added: “It is necessary to enable people whose demolished buildings have not been legalized to do so in order to have a legal basis for the reconstruction process. Re-launching legalization must include subsidizing the fee for which most victims have no money. If this is not done, many households will be left disenfranchised in the reconstruction program.”

“Basically, the SOLIDARNA Foundation and the Community of Rotary Clubs are ready for permanent reconstruction in the earthquake-affected area, and how many houses and how long we will be able to build depends on the speed of public administration,” concluded Karla Pudar.